Do You Have You Own Well?

20% of Nebraska's population depends on private wells for drinking water

15% of private water supplies are contaminated with coliform bacteria, have elevated nitrate levels, or both.

Water with nitrate levels higher than 10 parts per million is a concern for:

CDHD recommends that anyone using a private well, test their water every year for coliform bacteria.

Nitrates - The safe range for nitrate is 0.0 - 10.0 mg/l. Anything higher than 10.1 mg/l is considered unsafe. Infants, pregnant women, nursing mothers and the elderly are most susceptible to nitrate.

Flouride - A range of 0.80 - 1.50 mg/l is optimal level for cavity prevention. Most water in Nebraska contains some flouride naturally.

pH - This measures the acidity or alkalinity. Normal range in Nebraska is 6.5 - 8.5. Anything over 7 is acidic anything under 7 is alkaline.

According to the Associated Press, tests have detected small concentrations of pharmaceuticals in the drinking water supply of 41 million Americans, making this a public health issue of growing concern. Pharmaceuticals enter the water supply via human waste, through medications that are flushed down the toilet, and through agricultural run off at landfills. While a large percentage of medications wind up in septic systems, wastewater treatment plants can’t effectively filter all traces of the drugs, allowing the contaminants to eventually infiltrate groundwater.

Any hazardous substance—if spilled on the ground, leaked underground, or poured down an abandoned well or borehole—can infiltrate groundwater, the drinking water source for nearly 35 million Americans using privately owned water wells. As a private well owner, you are the manager of your water system. Your practices as a property owner can directly impact your water quality or that of other well owners in the area.

So how can you help protect your water system from pharmaceuticals? Our partners at the Prevention Action Alliance suggest the following:

If you choose to throw the drugs in the garbage, put them in something resealable (like a Ziploc® bag) to prevent leaking.

Instead of flushing, use one of several drug drop boxes in police departments and other locations where consumers can safely dispose of all medications. These locations can be found on the FDA’s, states’ attorneys general, or local law enforcement’s websites. 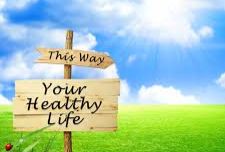 Reduce your risk of developing Type 2 Diabetes. We have classes available in English and Spanish. Click to learn more

The Nebraska WIC Program provides healthy food at no cost, breastfeeding support and nutrition information to about 38,000 people across the state each month 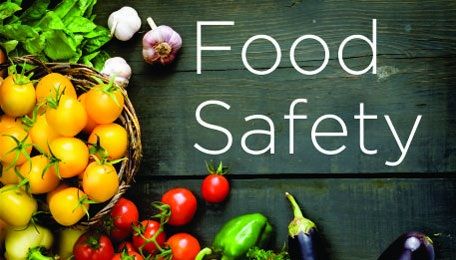 The goal of the CDHD Food Safety Program is to lower the number of outbreaks of foodborne illness, when people get food poisoning after eating the same unsafe food. We work to ensure that safe food is offered to the public by permitted and inspected establishments.